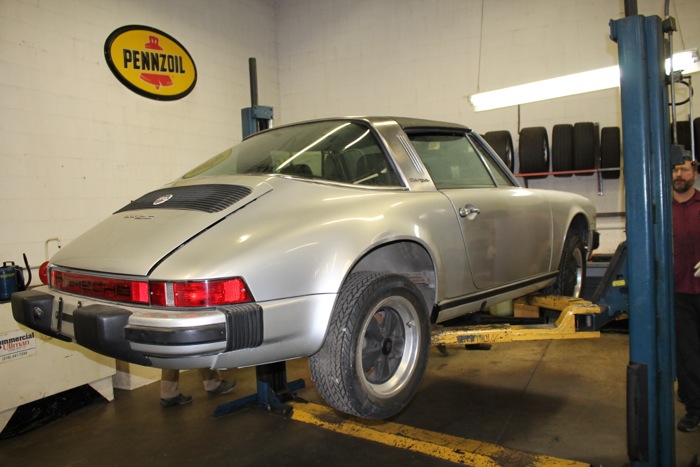 With a car that's been sitting for years (decades?) the first thing to understand is that you're not just going to put a fresh battery in it and turn the key.  The fuel has probably gone stale (does it smell like old varnish?  if so..it's turned and won't burn)  and you might have a lot of cleaning and flushing of fluids to do before you can start to even think about starting the car.

We'll start the project by removing the fuel level sender and checking out the contents of the gas tank. 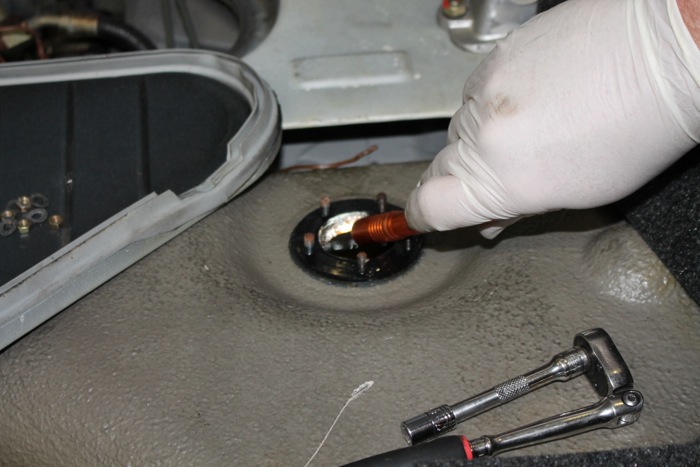 With the sender removed, we can use a flashlight to peer inside the tank.  It doesn't look great--but it doesn't look terrible. The fuel has clearly turned to varnish, the tank will need to be flushed, but we don't see large amounts of rust scale that would cause problems.   Gas tanks will rust from the inside on the top of the tank--everything that isn't immersed in fuel. 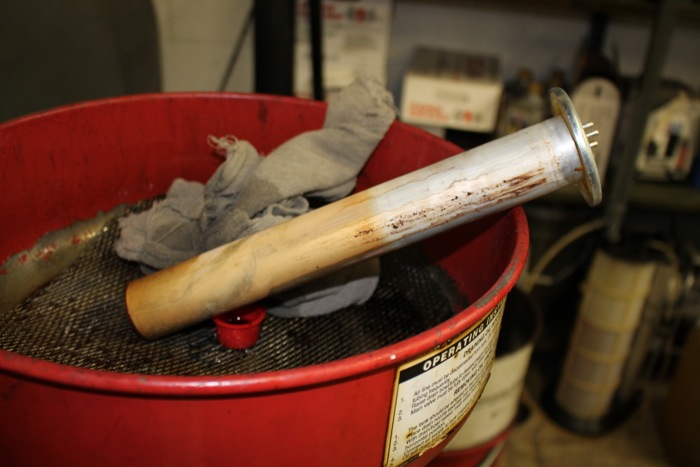 With the sender out and in a fluid waste disposal drain, we can see the car was stored with about 2/3 of a tank of gas.  That will all need to be disposed of properly.   There's at least 14 gallons of varnish in there!  Senders are common failure points, so we'll be replacing this one. 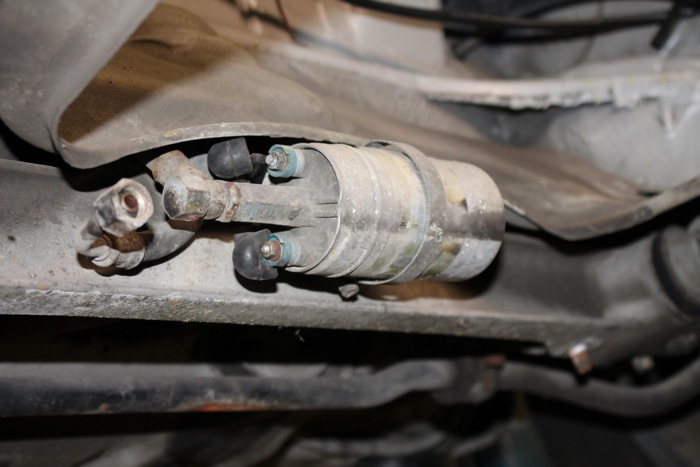 With the tank out,  we can disconnect the fuel pump and test it.  It appears to be frozen, so we'll put this on our list of things to replace. 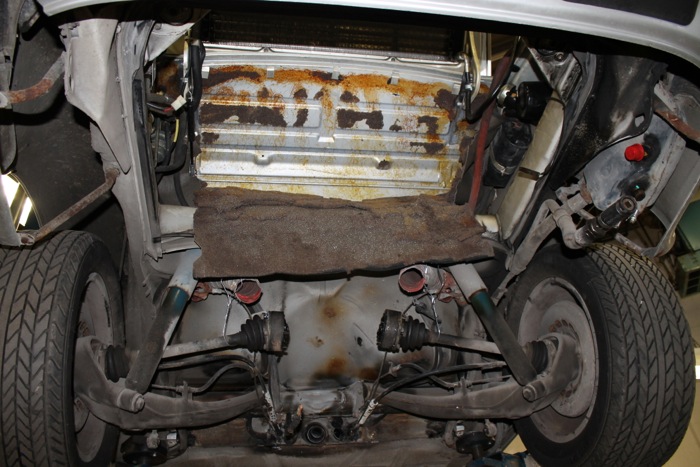 While the engine would turn over just fine and we knew that we would have to remove the engine to really check everything out.  The time to remove an engine is more than offset by the time saved when working on the fuel injection system,  adjusting valves, etc.   An added plus is that it's also a lot easier to replace the sagging sound damping mat above the engine when there's no engine bits to get in the way. 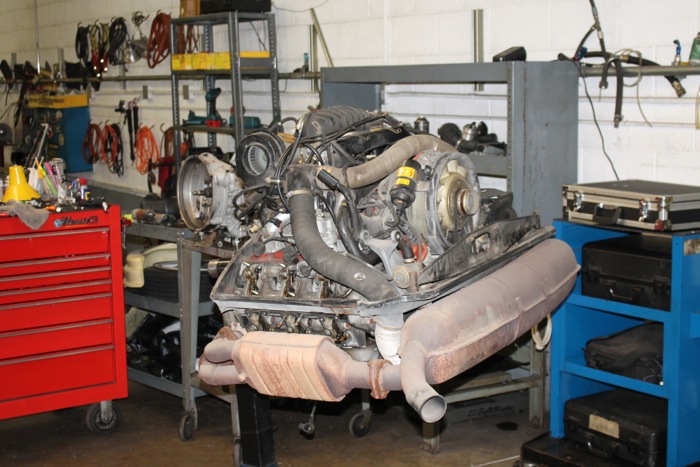 With the engine out, we can start looking it over to see what, if any, work needs to be done. 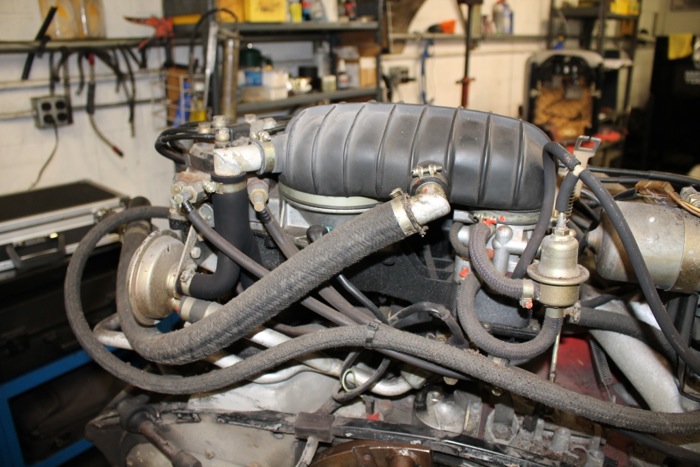 The fuel injection (CIS) will be removed and cleaned by a specialist.  The CIS's fuel distributor and air flow meter are precision instruments that don't take well to old fuel.