A friend of ours has a very clean 71k-mile 1986 944 Turbo for Sale.  The 951 has recently undergone a full service and is very reasonably priced at $14,000. It wears all-original paint and the interior looks very pristine.  The car is located near Cleveland Ohio.   Please contact George Wojnowski at (440) 725-2181 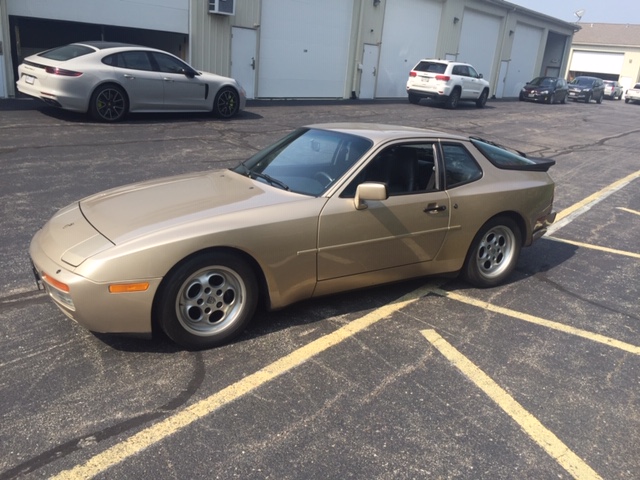 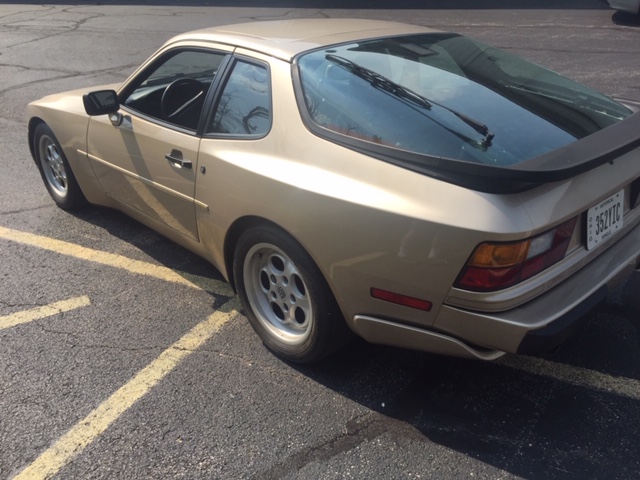 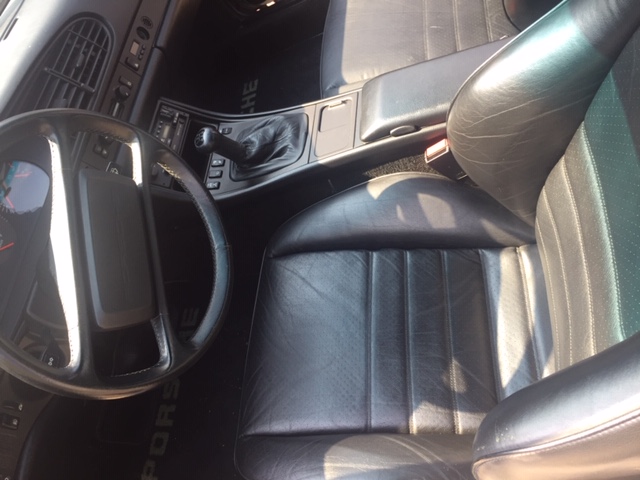 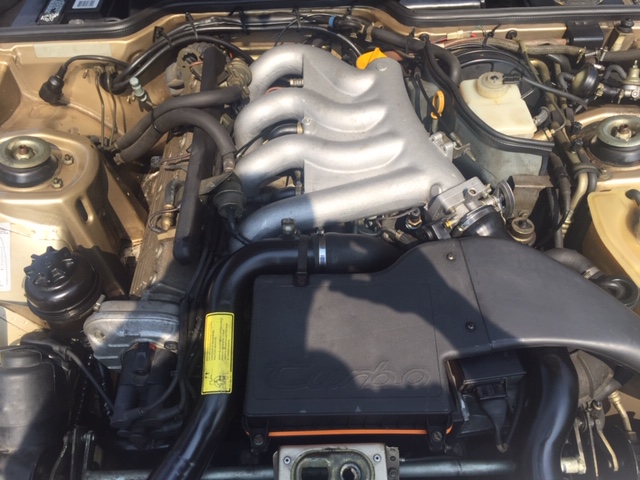 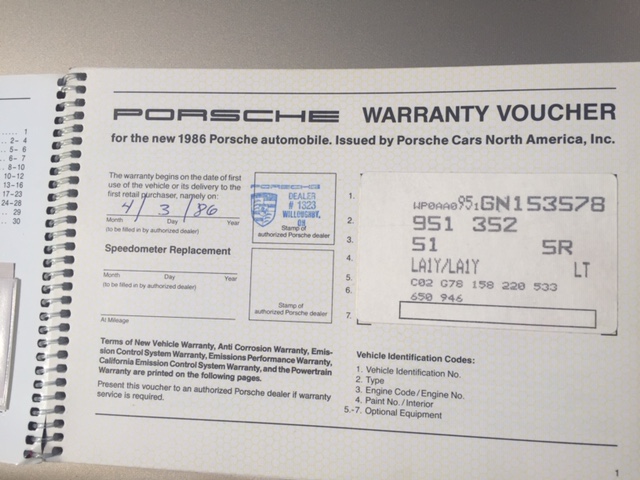 A friend of ours has a very well-sorted (and well-loved) 911SC for sale in Dallas, Texas.

In his words, "Time has come for me to re-home my 911. I do love driving it, but it doesn't fit my new commute and life in Dallas. I'm the fourth owner and have put almost 90k miles on it. It is an excellent driver and very reliable. It does have a few oil leaks, but nothing I would consider major. Asking $36,000.

1982 USA model
233k miles currently, I’m the fourth owner and purchased it at 145k miles.
Engine rebuilt as 3.2 short stroke at 115k.
Transmission rebuilt around 180k miles (need to find records to get exact mileage)
Everything works with the exception of washers and rear window defrost. 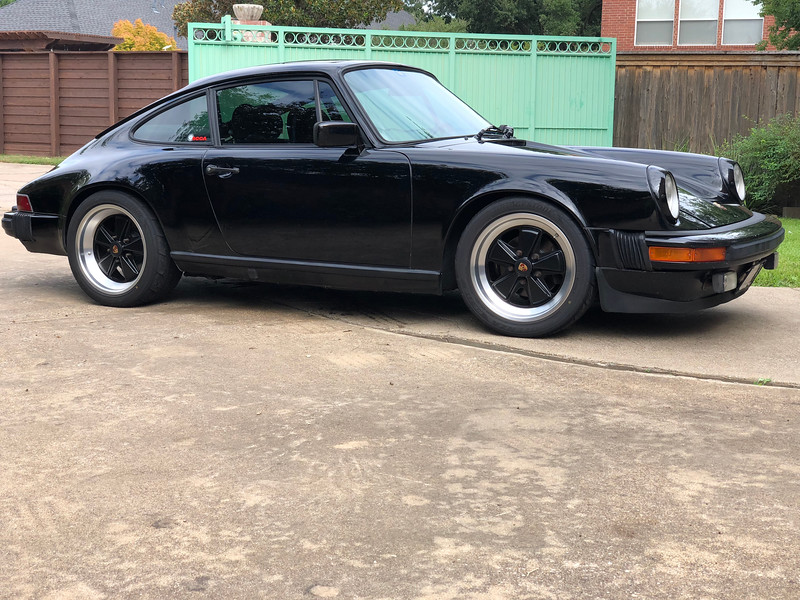 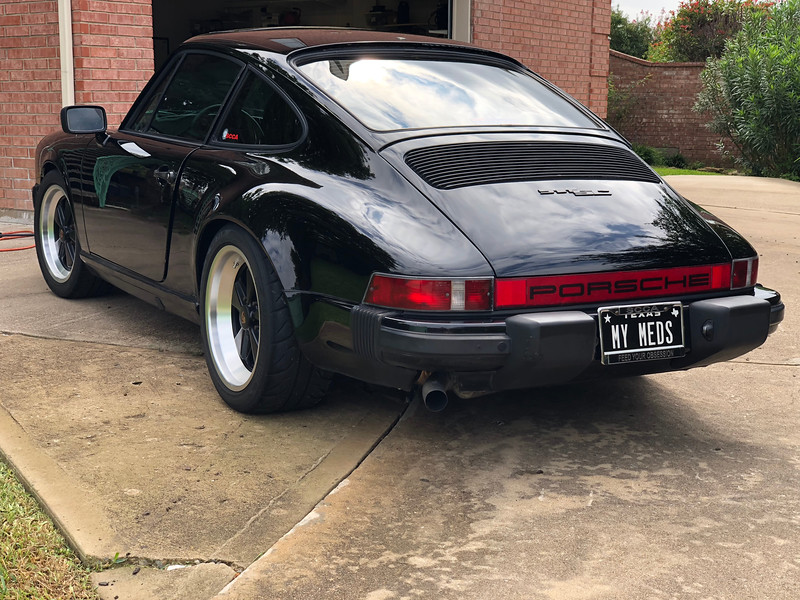 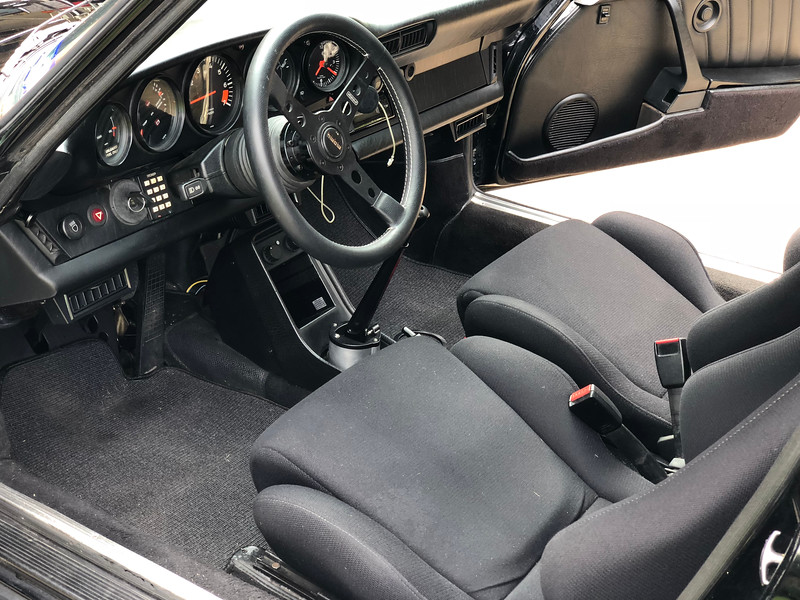 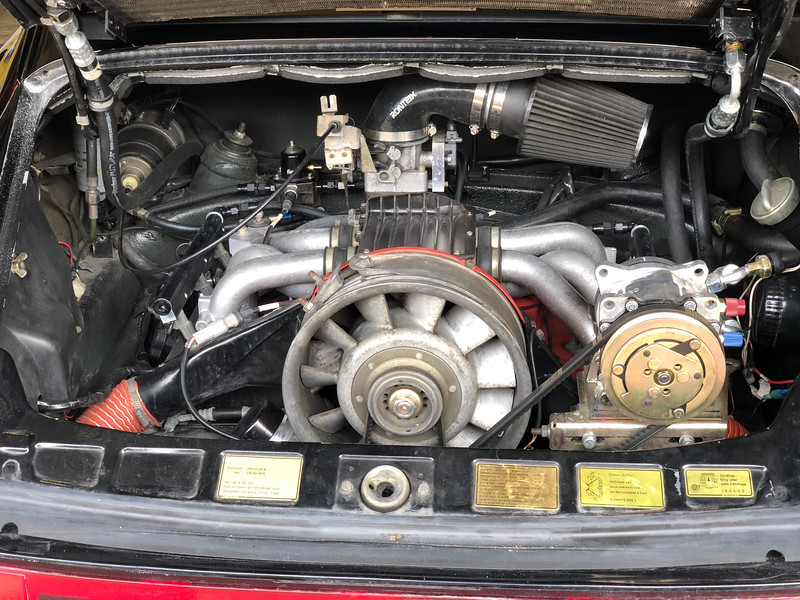 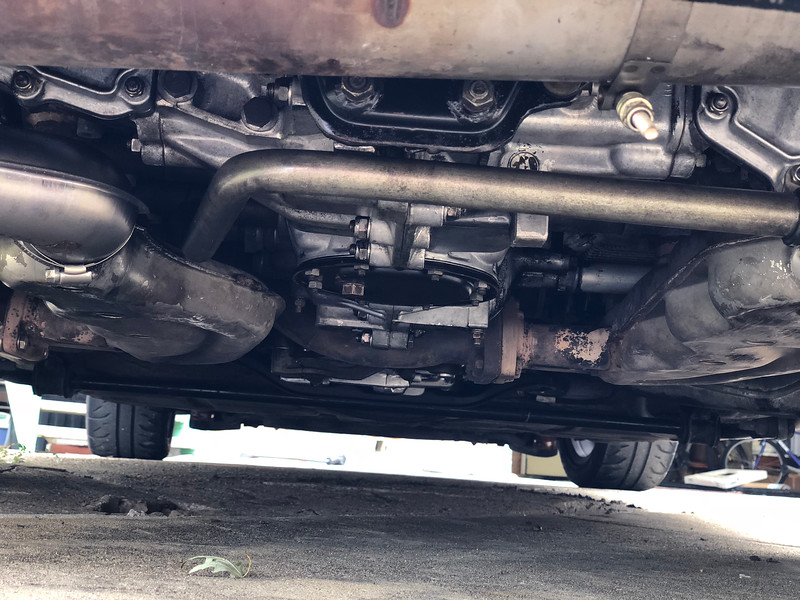 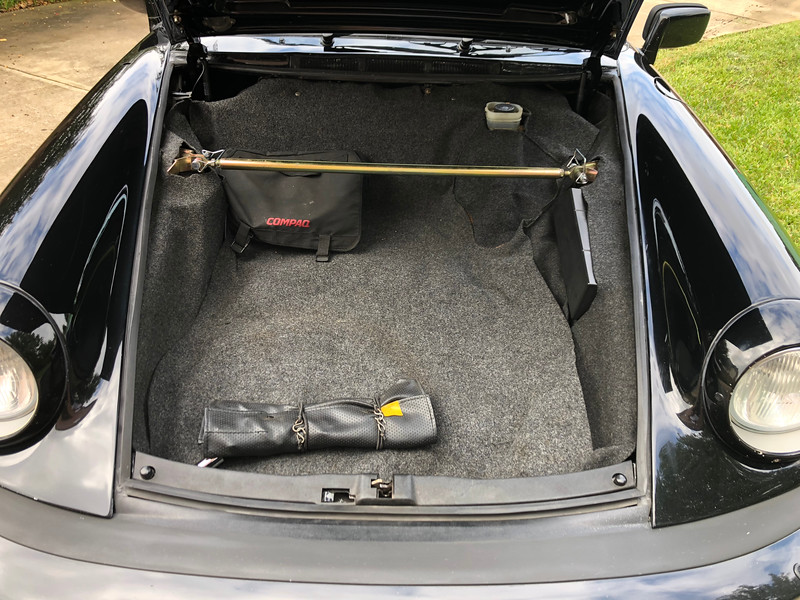 David Zappala's recently completed 1985 911 Carrera Targa was reimagined as a lovely backdate vision.  The car was stripped to a bare tub and every surface was redone.

The “donor” car was solid, with virtually no rust and a strong engine.

The design inspiration came from the reimaged Singer 911, with subtle changes necessary to make the car “one of a kind”.

Project was completed by Metalkraft Coachwerks, Cincinnati, Ohio in August, 2018

The car was stripped of the front fenders, hood, deck lid, front, and rear bumpers, lower front, rear and side valances, and the entire interior, including the dash.

Factory steel “long hood” fenders and hood were fitted to the car together with steel RS front and rear bumper, H4 headlights and European turn signal and taillight lenses all from Stoddard.

A Metalkraft Coachwerks exclusive fuel filler was added to the hood.

A new interior was crafted in leather by GTS Classics, with custom RS seats and door panels and a factory original 1973 911 dash.

The rear seats were removed and an exclusive parcel shelf was created to take there place. The interior was fitted with period correct square weave carpets by Autos International

A Momo Prototipo Wheel and a new front windscreen were added.

The Targa top was completely re-built, recovered and reinstalled with all new rubber trim.

Custom Porsche graphic were created by Magnagraphics in Cincinnati, Ohio

The car was being striped and repainted in Nardo Grey

The 3.2 liter engine, transmission, suspension, brakes and drive train were removed and rebuilt by Westerfeld Enterprises in Cincinnati, Ohio.

The fuel injection system was removed and new PMO carburetors were installed together with a custom ignition by Perma Tune.

The clutch was replaced and the brake calipers were rebuilt/restored by PMB Performance.

All records and receipts for the re-build are available together with hundreds of photos documenting the project. 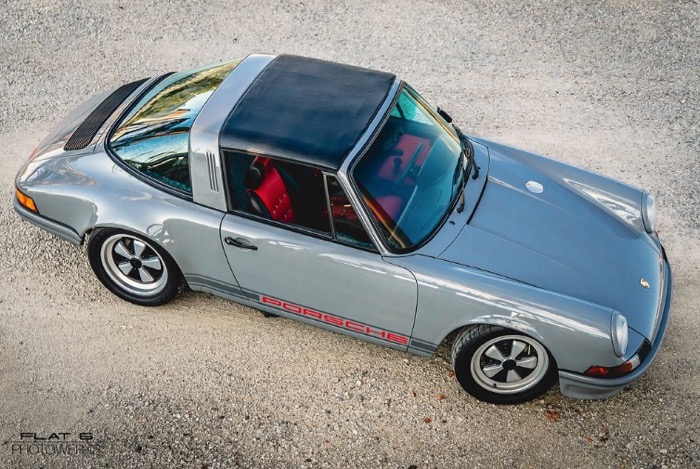 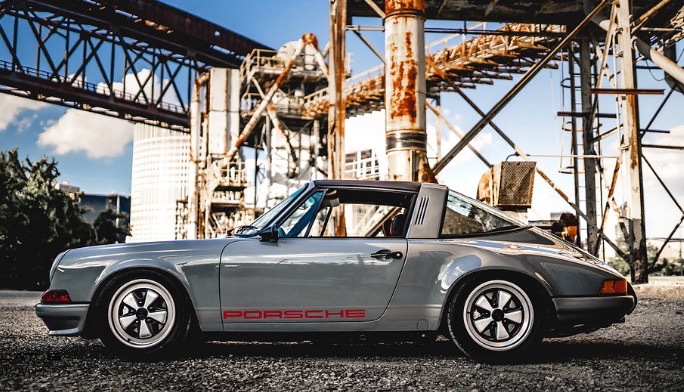 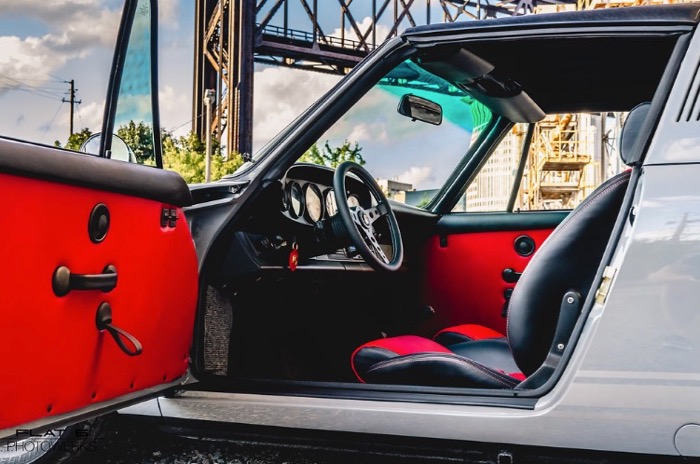 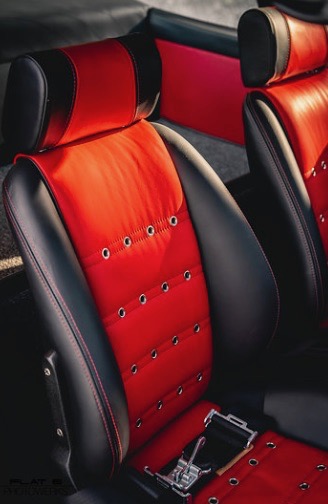 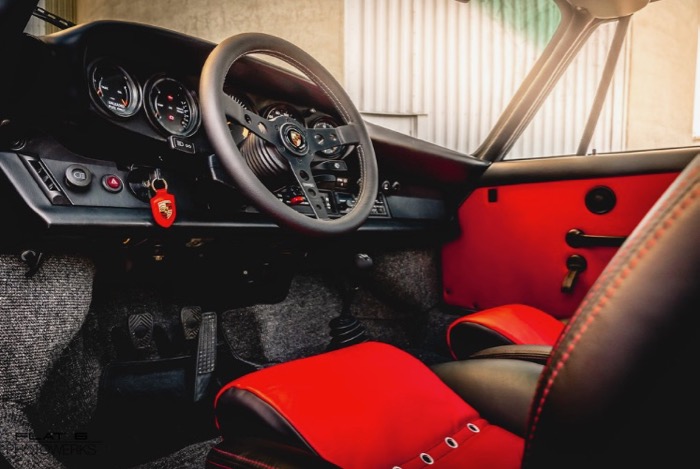 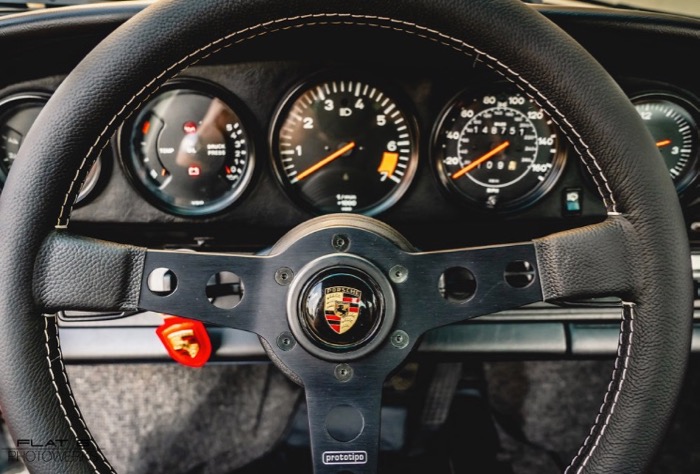 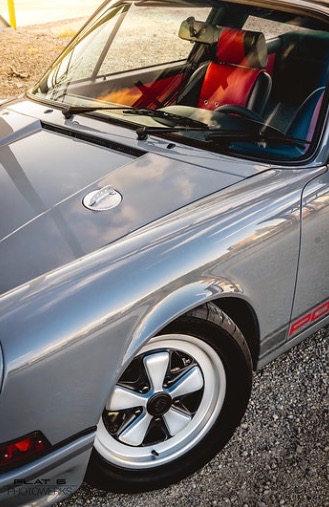 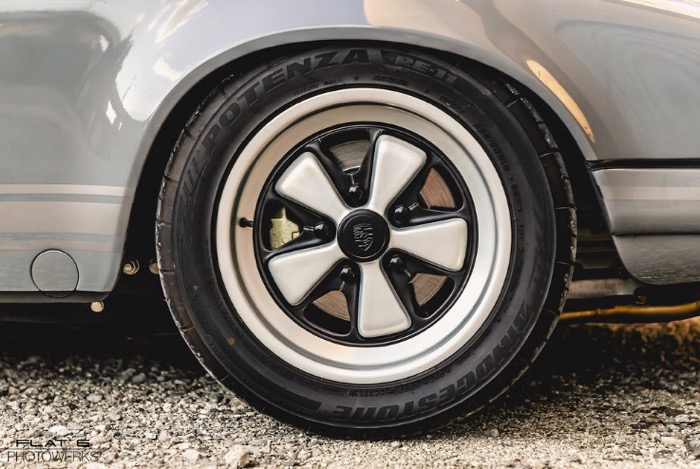 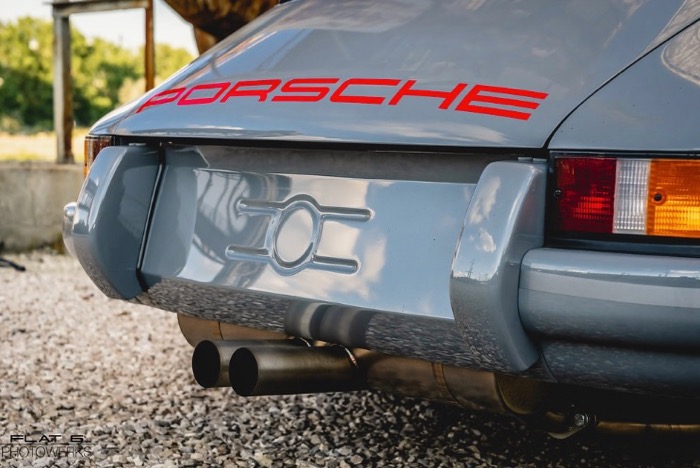 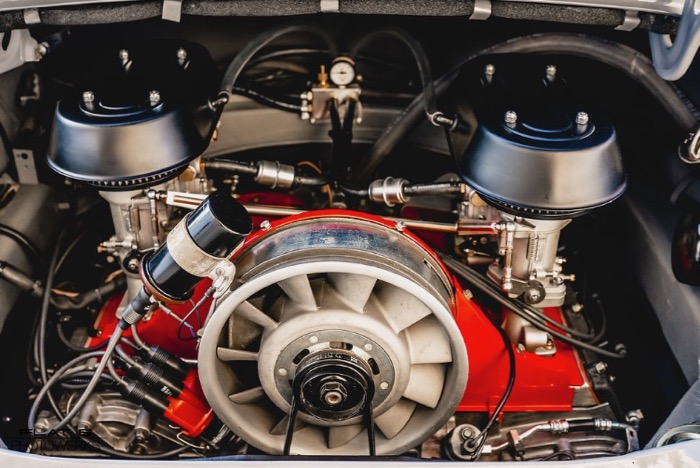 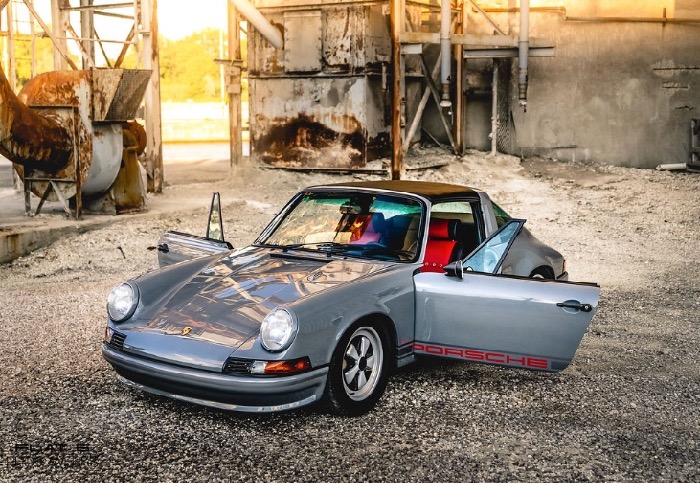 For Sale in the Rochester area of New York,  a very nice looking and reasonably priced1965 Porsche 356C. The car has long-term 356 Registry ownership.  Stoddard’s restored the car in the 1990s for a previous owner, and it comes with extensive records and documentation.

The car is Light Ivory over Red Leather 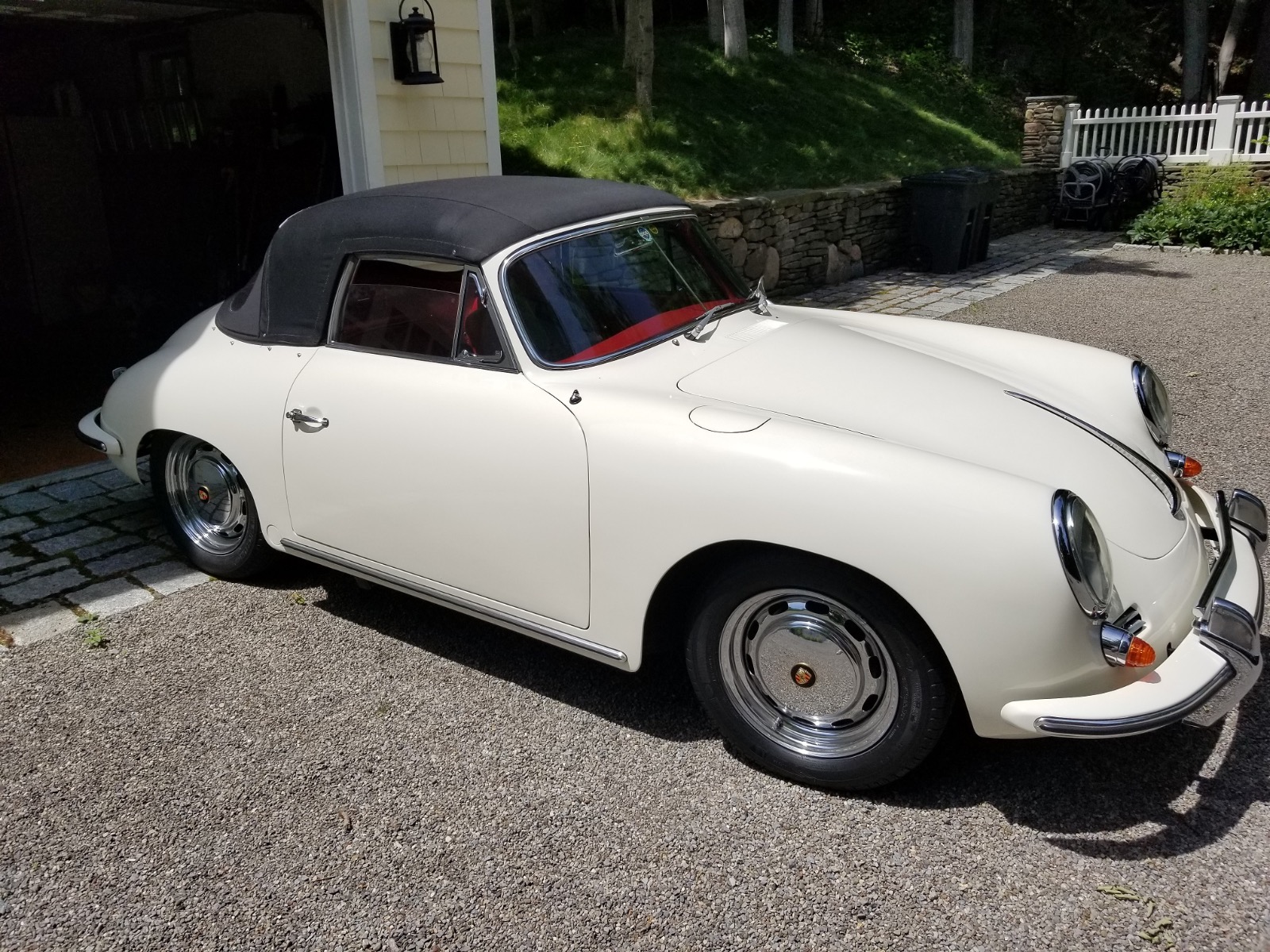 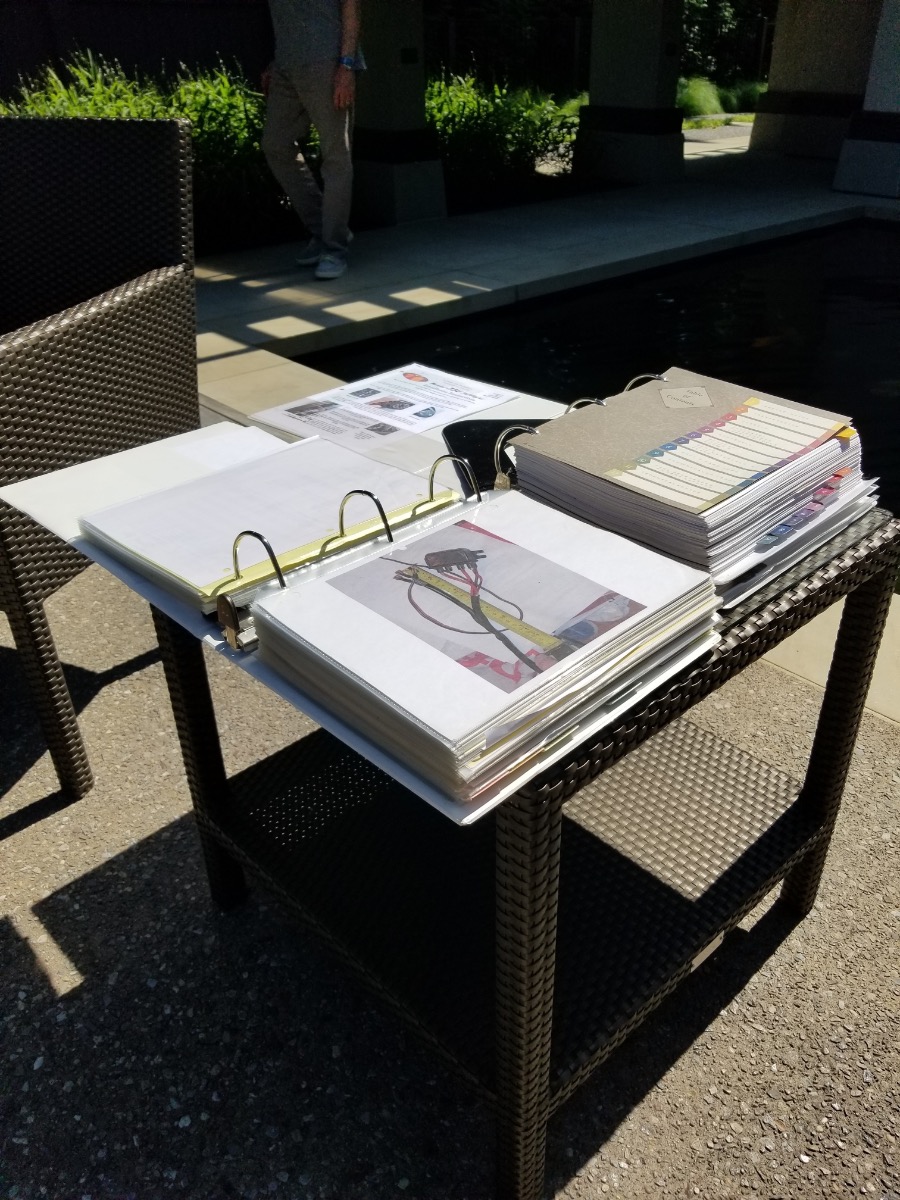 Did you know that Stoddard was once one of the very first Audi dealers here in the United States? We've always had a soft-spot for Porsche's cousin car and in particular, the very rare RS4.... 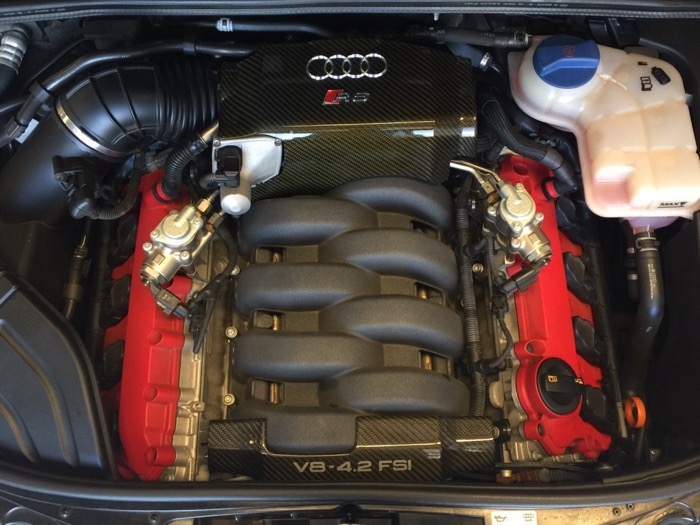 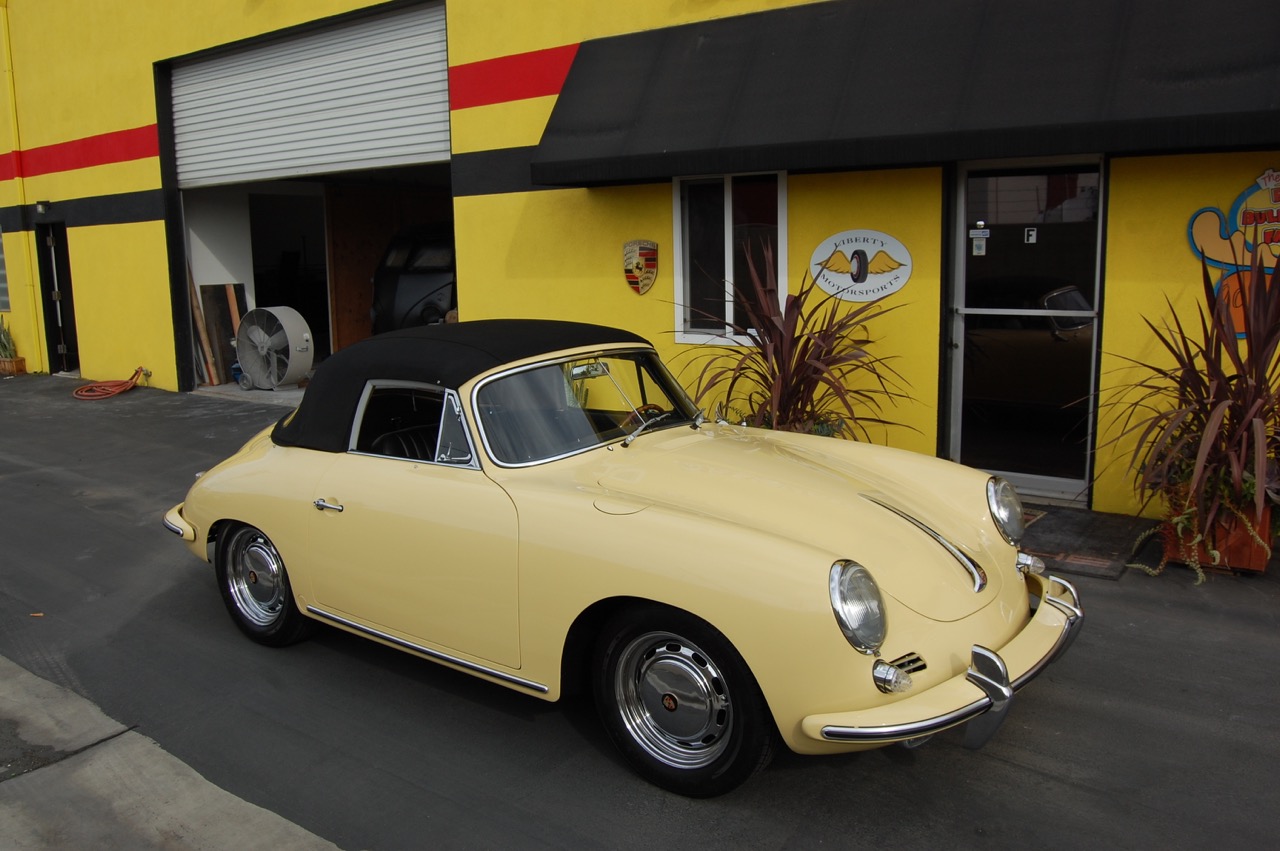 Jim Liberty is a fixture of the Southern California Porsche scene.  His shop in Costa Mesa turns out some excellent cars, including this numbers-matching 1964 356SC Cabriolet. 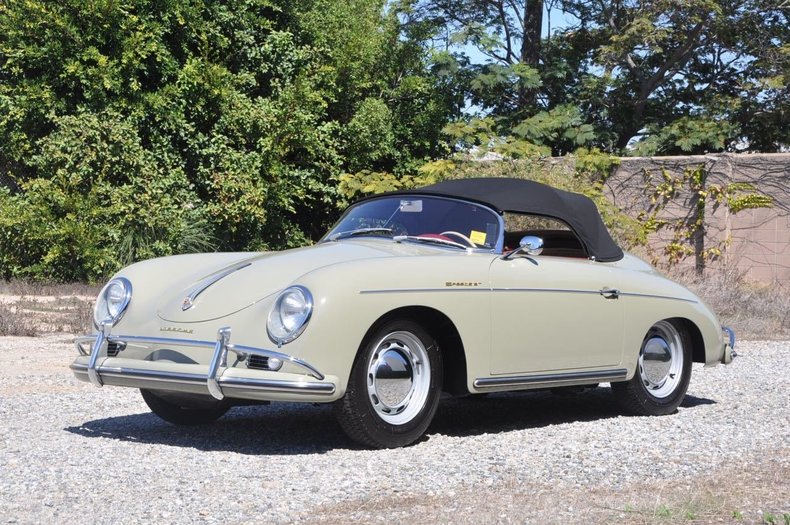 While it's pretty cool to find a Speedster in a barn (or auction, as the case may be) sometimes a properly restored version is the way to go